Just for testing, I started the unstaking process for a pNode.
The app showed “Unstaking in process”, the pNode showed a balance of ~95 PRV and some smaller numbers for the other currencies.

After some time (unstaking happens after an earning cycle) the node balance changed to 0 PRV. A few days after that, the pNode showed it was offline. Time to stake it again.

So far the process worked flawlessly.
But there is one issue, the balance, before unstaking, never returned to the pNode.
This balance is still present on the address used for the funded stake. It even increased a bit due to the last earning cycle. 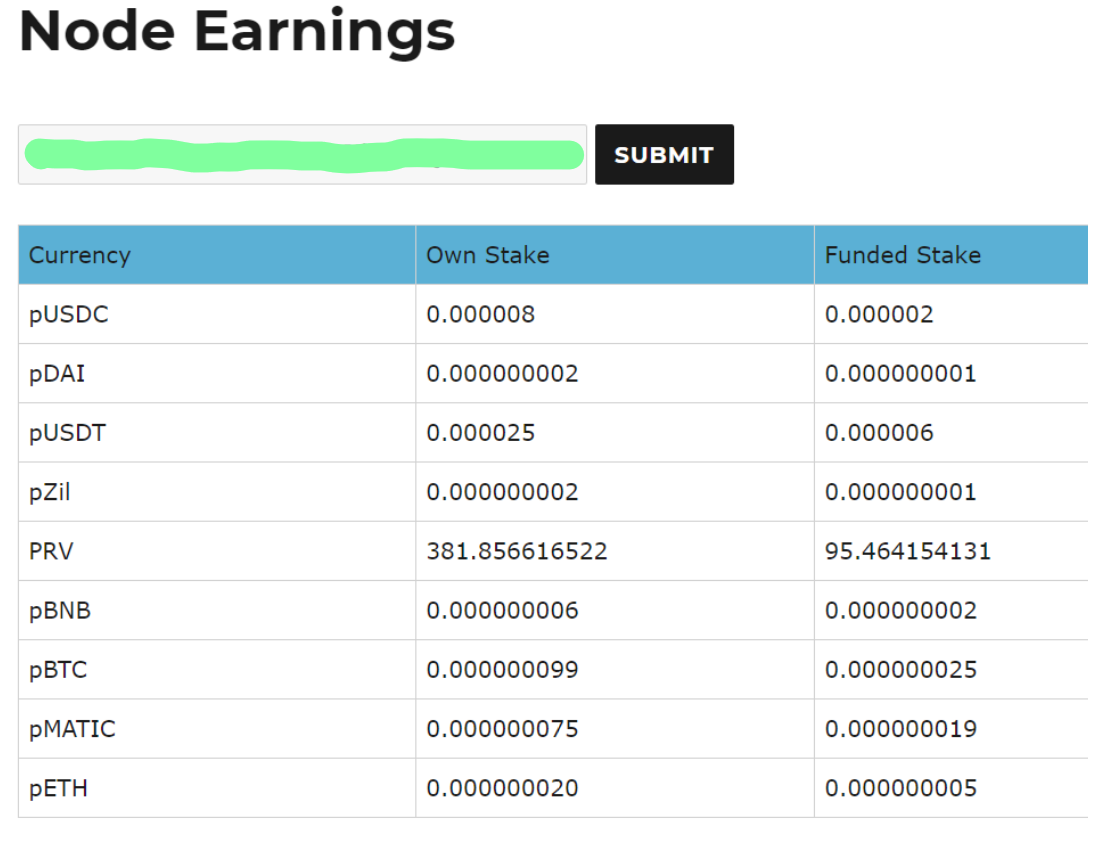 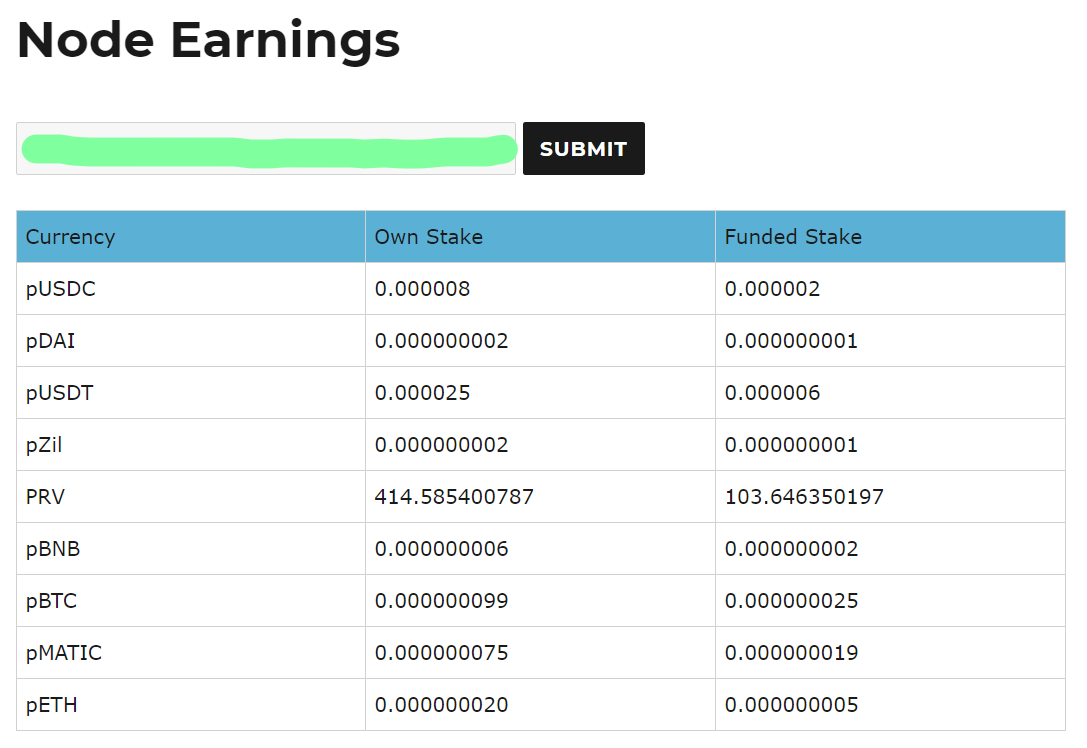 When a support team member asks for their issue

Not too worried about the earnings myself. Just wanted to create an ancor for others in case they experience the same, which I think they will.

Users may wonder why balances are not transferred right away.