Obviously for Incognito, privacy is the number one priority.
However, Incognito has some cool features that appeal to a different demographic then what is normally targeted. I feel like we should be taking advantage of this, as there is definitely some overlap between this demographic and the ones we are trying to attract.

Scrolling through reddit, somone asked if there was any way he could create a crypto currency for his DND (Dungeons and Dragons) campaign with minimal effort and low-no fees. Obviously as a proud member of the community I did my solemn duty and forwarded him to here

. It was perfect for him, because it’s an app that anyone can download, the coins don’t necessarily have any value except to them (the players), and Incognito gives you enough PRV initially to handle all the transactions your ever going to need.

But it got me thinking, Incognito should really target and cater to these people. There is a lot of opportunity. Incognito could be their wallet for all things, in game currency, as well as real life valued currency. If they use Incognito for their recreational time, they will probably see the benefits and use it as a normal crypto wallet.

I would love to see some cool API’s developed to help integrate Incognitos private coins into all sorts of apps and games. It might be a big project, but imagine your creating an app, and it has a currency system. All you have to do is create the currency in Incognito and implement the code to make transfers.

If we want to cater to these people, privacy isn’t what we need to cram down their throats, we need accessibility and standardization. To them, privacy is an extra bonus, but it’s not the main feature. The main feature would be a platform that allows them to store in game currency into an all in one wallet that they can use for everything. I feel like incognito has the potential to do this. If done successfully you would see a large increase in participants and adoption.

Incognito should be the main place to go when you want to create a coin for your gaming needs, weather that be real life, or virtual, with the correct marketing strategy, I think it’s possible.

Let me know your thoughts on this, or bounce some ideas on how we could market Incognito like this.

I’ve been knocking this idea around in my head as well. Thinking about creating a token for my subscribers and fans. It wouldn’t really need to have an IRL value, but it could be traded as a voting system, or for bonuses of some sort.

I think it will be possible with pContracts. Once we get a polished system in place, i’m sure it will be simple attracting many more users for this use-case.

I really want to get the gaming community onboard, I feel like the name “Incognito” doesn’t really do that though. I’m not suggesting a name change, but maybe a ‘new’ platform on the Incognito network designed specifically for gaming in mind. Nothing really needs to be new, just some different branding for a specific demographic. But idk. 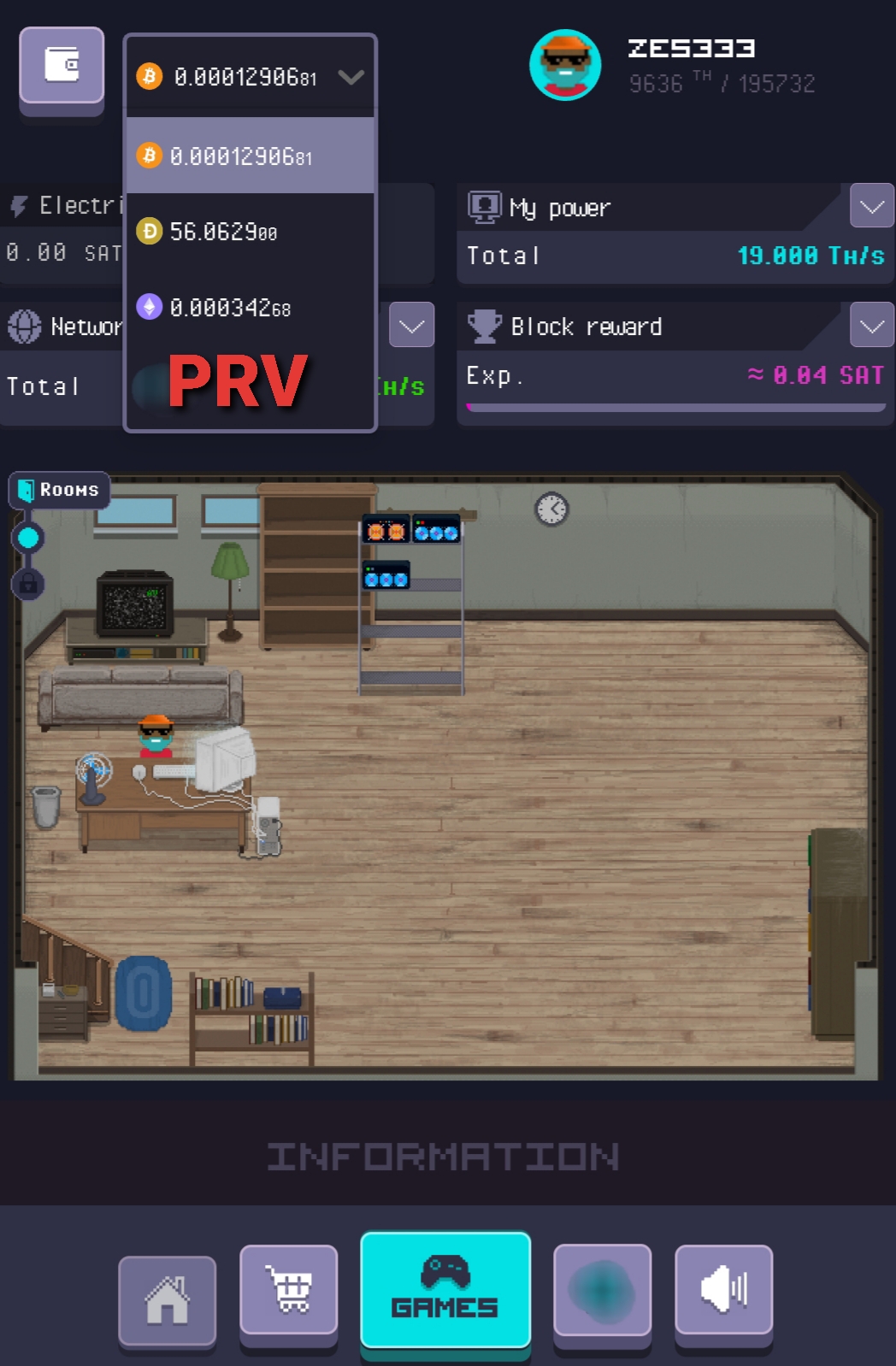 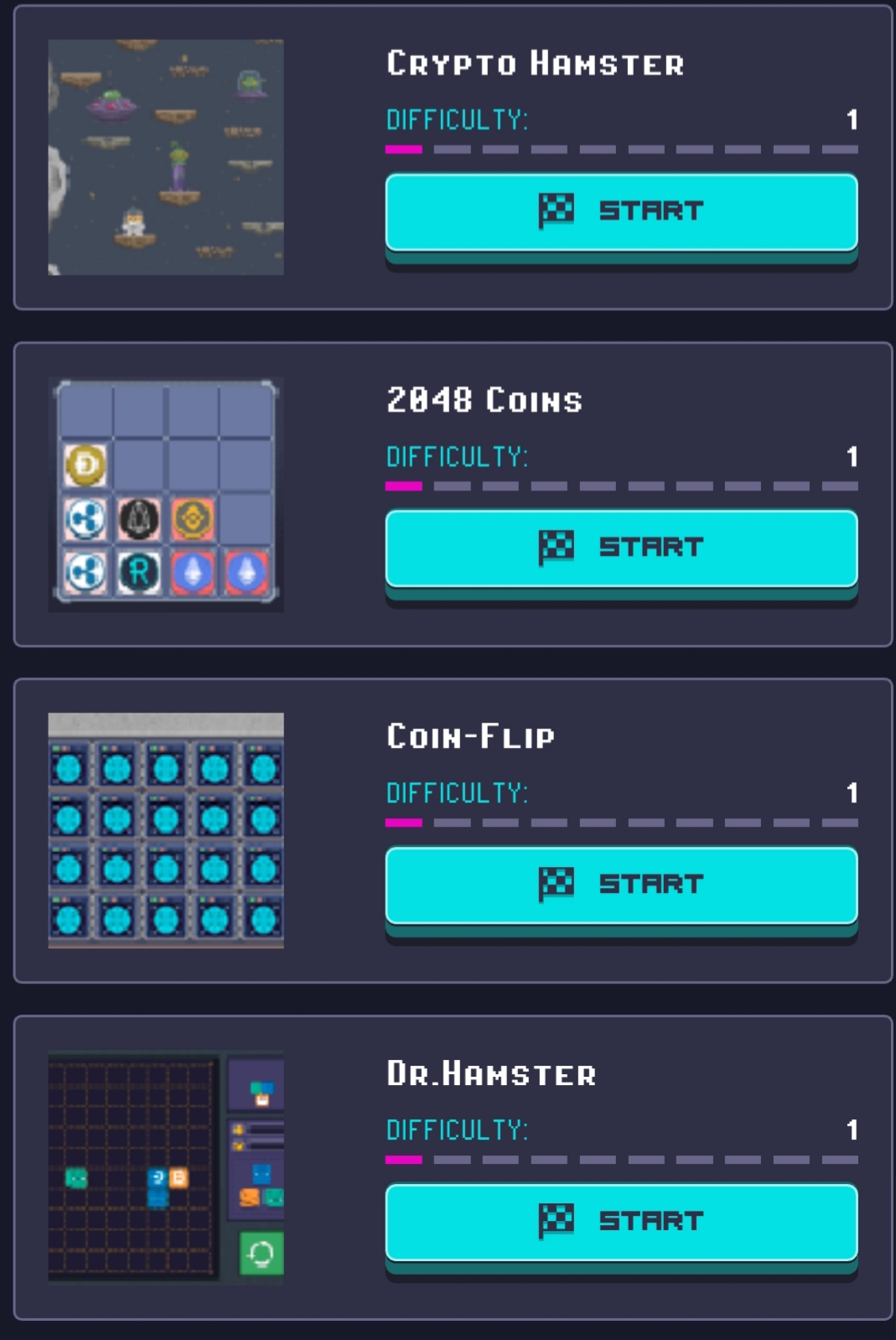 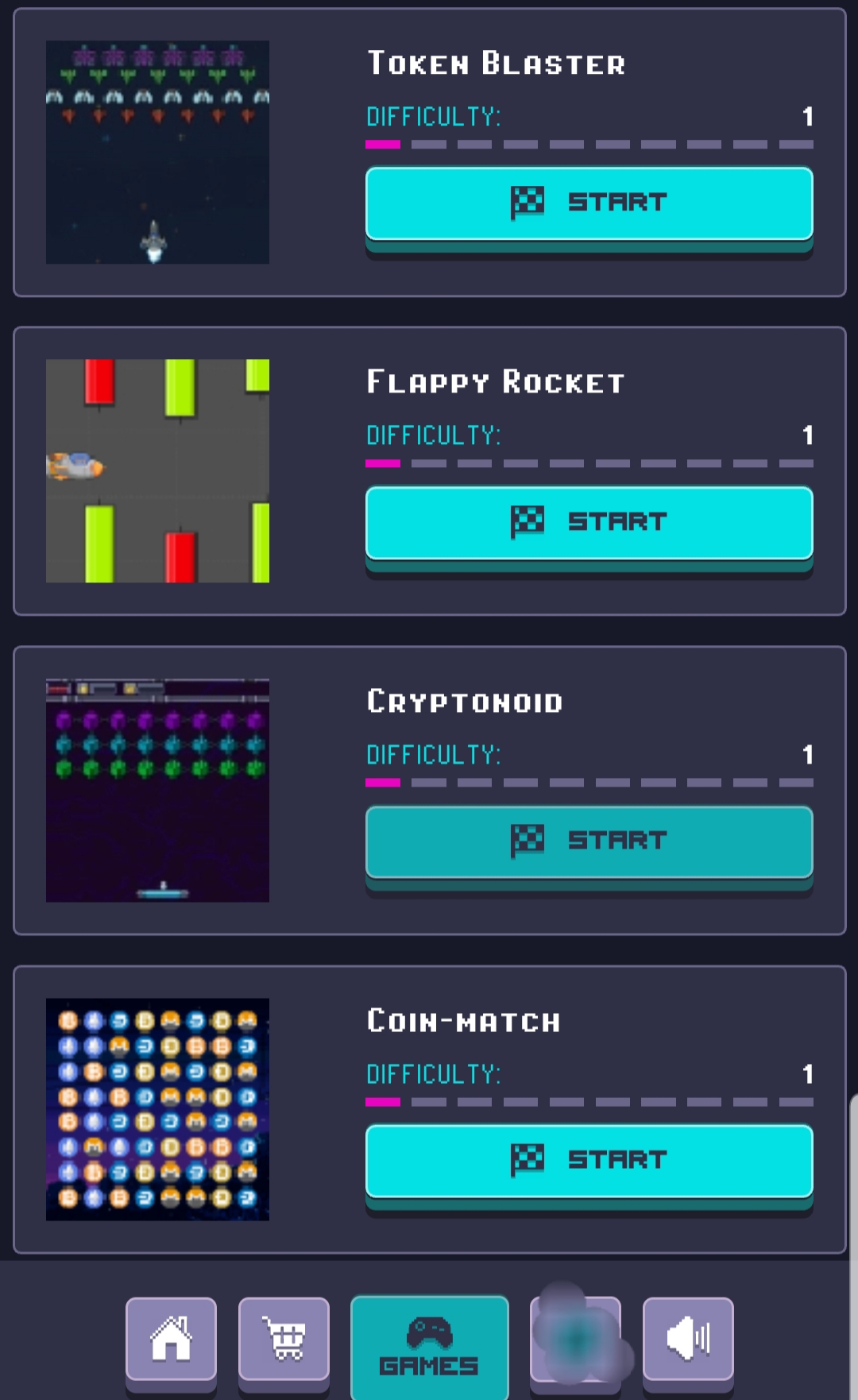 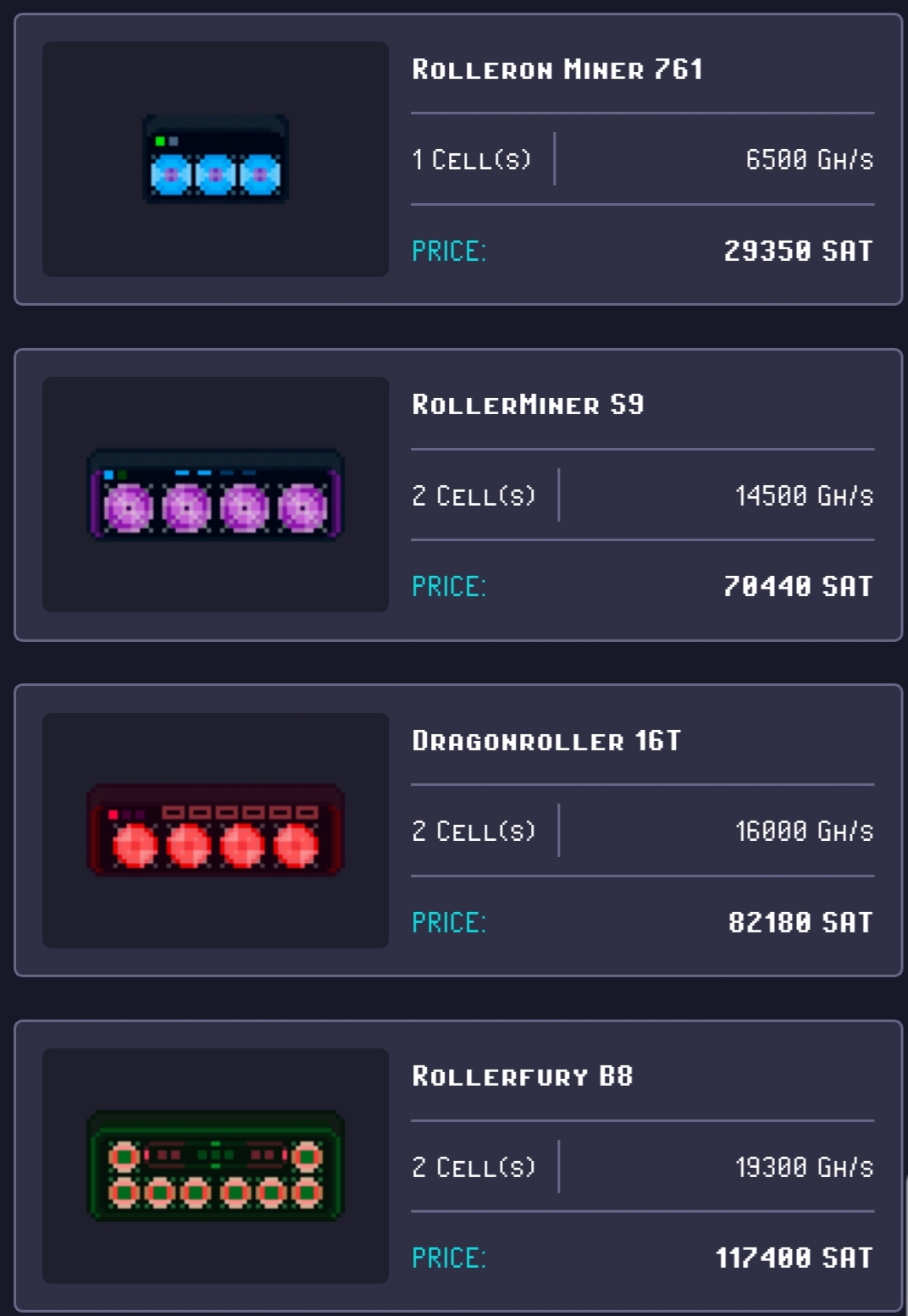 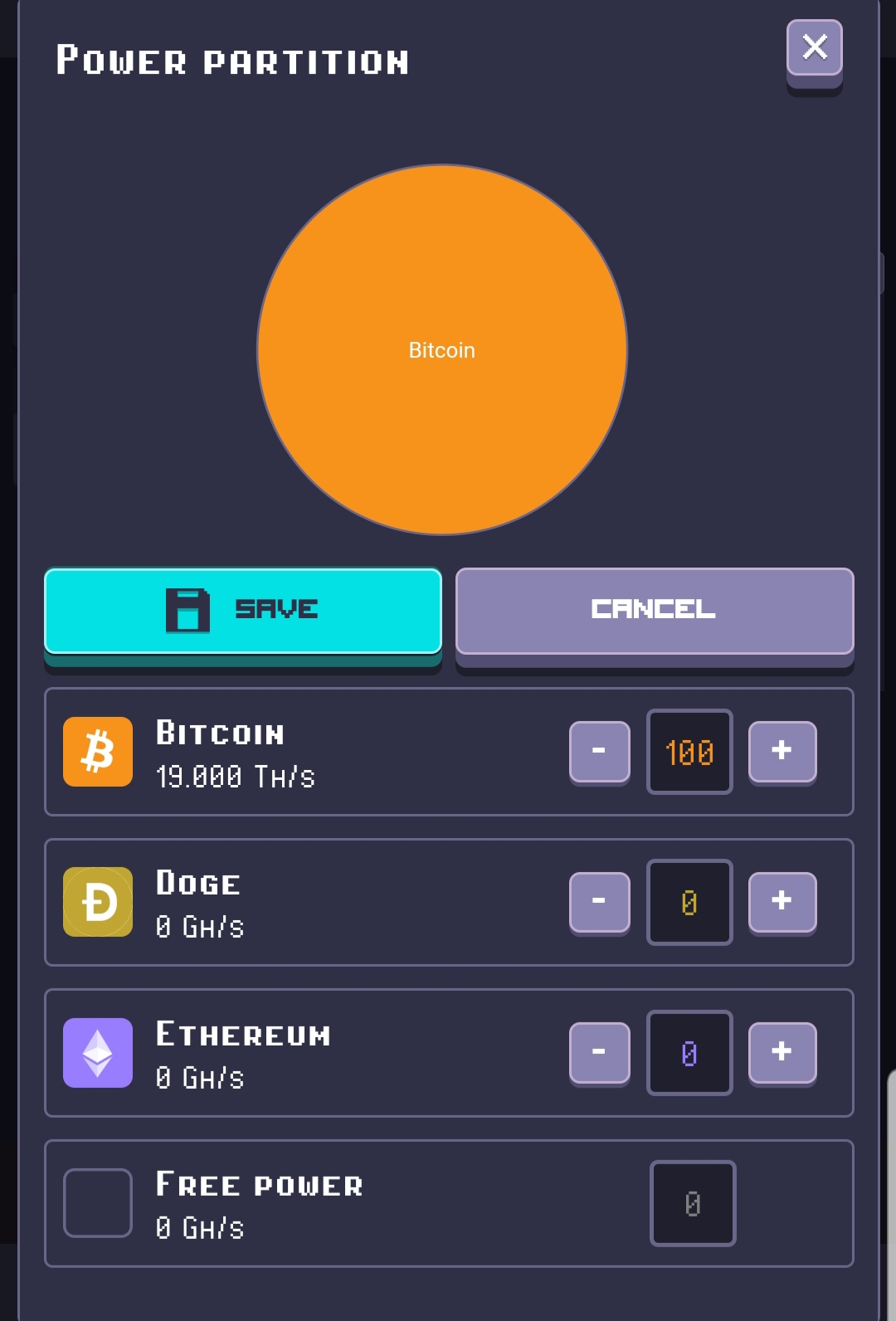 This app exists or it’s just the idea? Seems interesting

Reminds me of that one game, Bitcoin miner or something like that